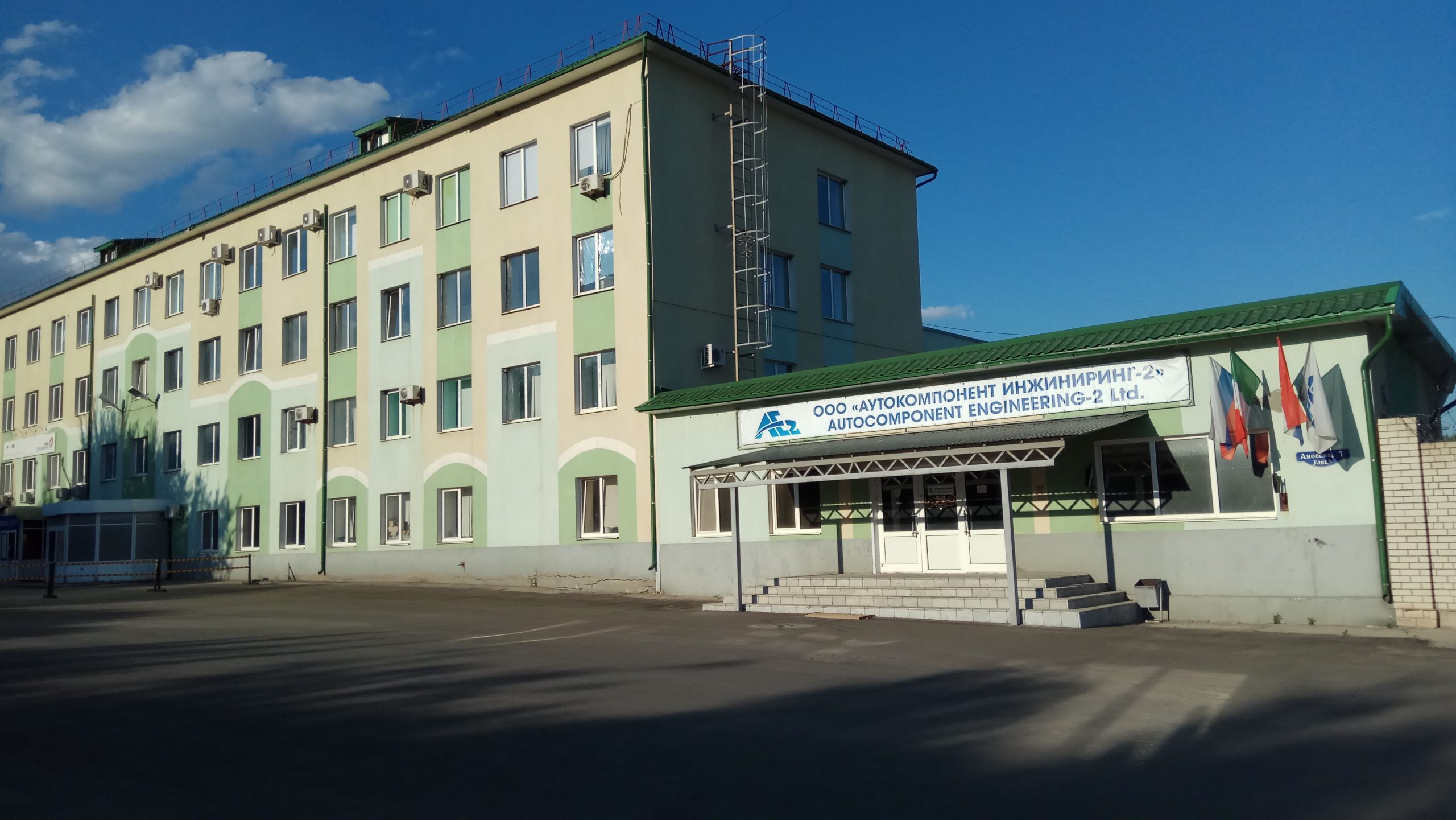 Autocomponent Engineering-2 is situated just a few kilometers from Tolyatti (Samara region), which is a location of one of the most important automotive clusters in Russia, created due to the presence of the Nissan-Renault-AvtoVAZ Group.
Autocomponent Engineering -2 was founded in 2009 thanks to the collaboration in manufacturing and engineering know-how of AV-EL. It soon reached the quality standards so high that it became a Tier 1 supplier for major automotive houses such as GAZ, UAZ, NAMI and AURUS, being at the same time a strategic supplier of the already mentioned Nissan-Renault-AvtoVAZ group.

As part of a business project aimed to expand and verticalize the production processes, Autocomponent Engineering-2 is building a new 6,500 m2 production site in Togliatti. In the new biulding AE-2 will install a modern fully automated painting line with a production capacity of 4,500,000 parts per year. The launch of the plant is scheduled for early 2023.